Learn about the League of Women Voters

Read about us to learn more...

The League of Women Voters is a nonpartisan political organization encouraging informed and active participation in government. It influences public policy through education and advocacy.

HARRISBURG - The American Civil Liberties Union of Pennsylvania and the law firm Dechert LLP filed a state lawsuit today arguing that the pending Marsy’s Law ballot question is unconstitutional because it combines many changes into a single amendment -- what the Pennsylvania Supreme Court has called “logrolling.” The lawsuit was filed in Commonwealth Court on behalf of the League of Women Voters of Pennsylvania and an individual, Lorraine Haw of Philadelphia.

Because the proposed amendment impacts three articles and eight different sections of the Pennsylvania Constitution, each proposal must be considered as a separate amendment, the lawsuit states. Marsy’s Law would create 15 constitutional rights for crime victims that would change how courts treat people who have been accused of a crime, including whether they can get bail, who they can call as witnesses, the pardons process, and the right to be free from double jeopardy, which prohibits the government from prosecuting a person twice for the same crime. Both the ACLU and the League of Women Voters oppose Marsy’s Law.

“We all recognize the harm that is done when someone is victimized, but this ballot question undermines fundamental rights that date back to the founding of our country,” said Reggie Shuford, executive director of the ACLU of Pennsylvania. “People who are accused of crimes have constitutional rights because they are facing the full weight of a government that is trying to deprive them of their liberty.

“Whatever one believes about Marsy’s Law, legislators proposed a fatally flawed constitutional amendment. The court should force the legislature to go back to the drawing board so that voters can consider these proposals one at a time, as required by the Constitution.”

The legal action filed today cites Article 11, Section 1 of the Pennsylvania Constitution, which requires that “[w]hen two or more amendments shall be submitted they shall be voted upon separately.” But the question on the ballot for the general election on November 5 gives voters an all-or-nothing choice on all of the proposed changes.

“The General Assembly cannot change the process by which amendments to Pennsylvania’s Constitution are adopted,” Jill Greene, executive director of the League of Women Voters of Pennsylvania, said. “That right is reserved for voters, and, thus, the right of the voters to consider each amendment separately must also be respected. By bundling many amendments into one proposal, the legislature has ignored the right of the people to carefully consider each proposal on its own merits.”

The lawsuit also argues that the ballot question the voters will see is unconstitutional because it is vague and fails to accurately convey to voters the actual meaning of the amendment’s many constitutional revisions. Marsy’s Law is more than 500 words, but the ballot question narrows the amendment down to just 73 words, asking voters if they support the right of crime victims to “be treated with fairness, respect and dignity.”

“We are proud to represent the League of Women Voters, along with Ms. Haw, and to protect Pennsylvania voters’ right to create the specific right or rights they wish to afford to victims of crime, with full understanding of the impact that those new rights will have on existing constitutional provisions,”  said Steven Bizar, one of the lawyers for the League and the two voters.  The League of Women Voters of Pennsylvania and the individual plaintiffs are represented by Mary Catherine Roper and Andrew Christy of the ACLU of Pennsylvania and Steven Bizar, Tiffany E. Engsell, and Craig J. Castiglia of Dechert LLP. 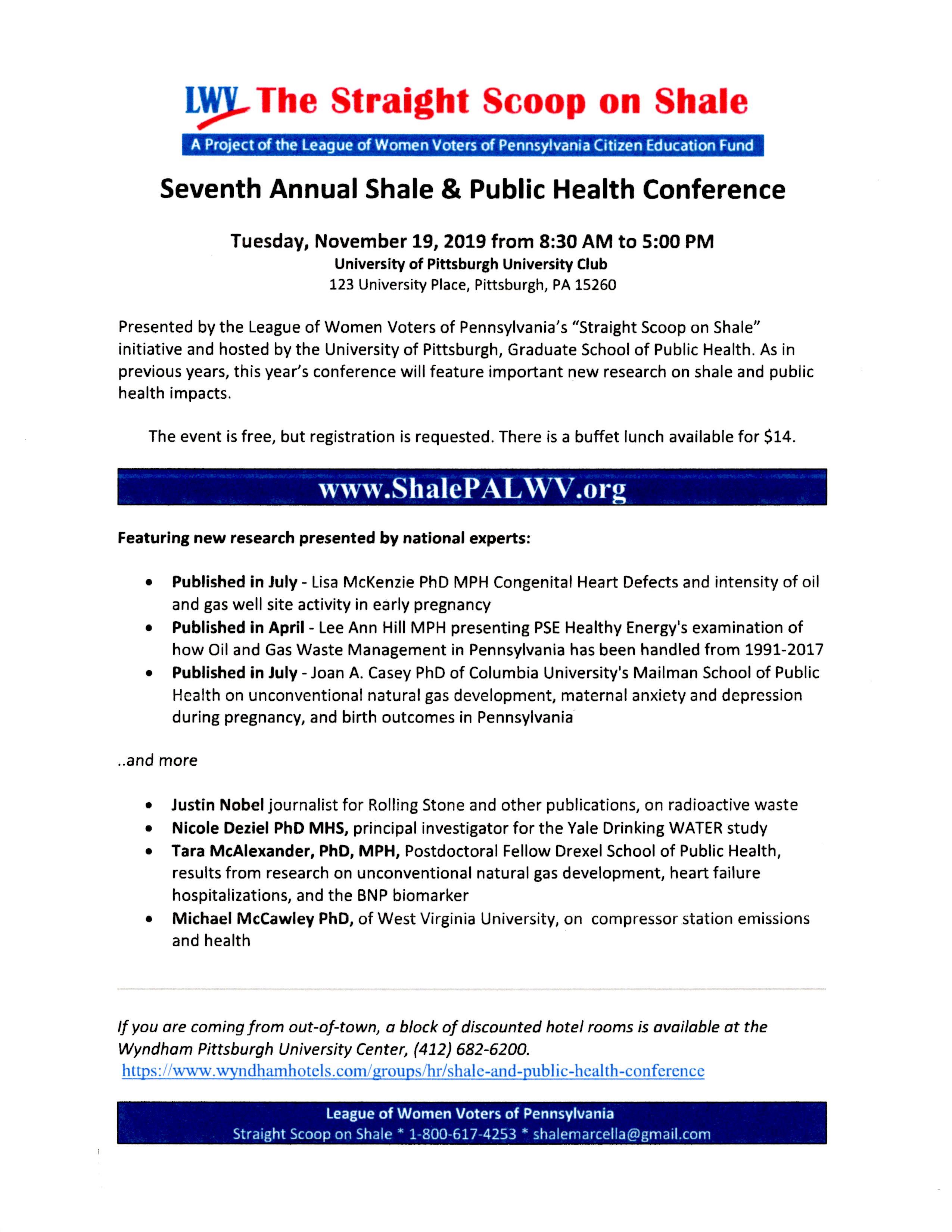 Peggy Dator, League Co-President, and Jean Weston, Study Chair, met with the Bucks County Commissioners on March 12, 2019 to discuss the position taken by the League of Women Voters of Bucks County (LWVBC) in support of hand-marked Paper Ballot voting systems as well as regular audits, preferably risk-limiting audits. A packet containing some of the research materials used by the LWVBC to complete our study was given to the Commissioners. The Commissioners agreed to keep LWVBC informed of the progress toward the selection of a new voting system for Bucks County, which they expect to have in place by the Spring 2020 election.

The Unintended Consequences of the Electoral College

Submitted by Bucks County in September 2019.